Tip of the Iceberg

The Isle of Man Tourist Trophy

The The Isle of Man Tourist Trophy races are an annual motorcycle racing event that run on the Isle of Man in May/June of most years since its inaugural race in 1907. The event is often called one of the most dangerous racing events in the world.

With the New York Times stating that the number of deaths has risen “to 146 since it was first run in 1907; if one includes fatal accidents occurring during the Manx Grand Prix, the amateur races held later in the summer on the same Snaefell Mountain Course, the figure rises above 250”. An on-site account of the 2003 race by Sports Illustrated writer Franz Lidz called the spectacle “38 Miles of Terror… A test of nerves and speed that may be sport’s most dangerous event.

Format of the races:

The TT Races since the first race in 1907 have been in the format of time-trial. The races held on the Clypse Course during the period 1954–1959 were the more traditional full grid starts along with the 1924 Lightweight TT Race and Clubmen TT Races from 1948, which were also “mass-start” races. The current format is a “clutch start” and race competitors will be “started singly at 10-second intervals 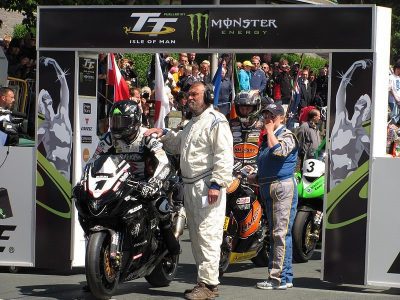 Are you a Video Game Lover? There’s something for you too…

How do you get to Isle of Man? 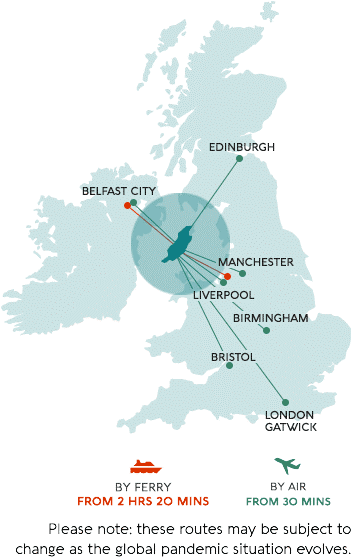 Travel to the Isle of Man is extremely simple with Direct Ferries. The island is perfectly placed for ferry travel with connections offered from England, Ireland and Northern Ireland. Douglas Harbour is the entrance point for all passenger ferries travelling to the island.

close
close
Start typing to see products you are looking for.